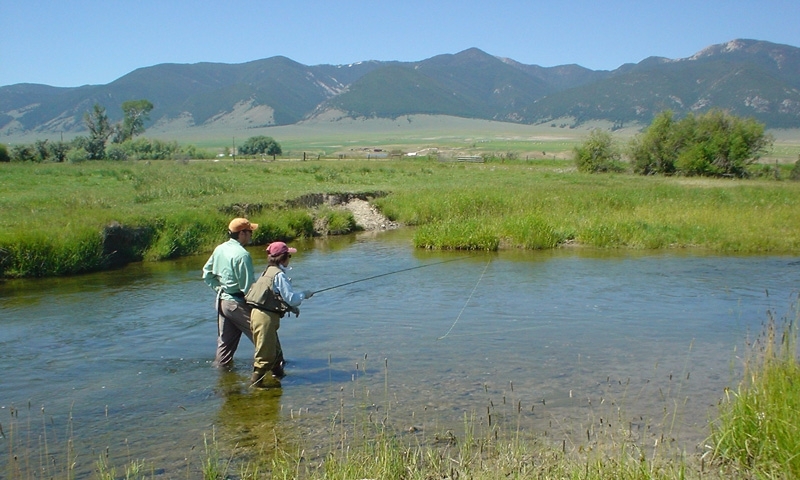 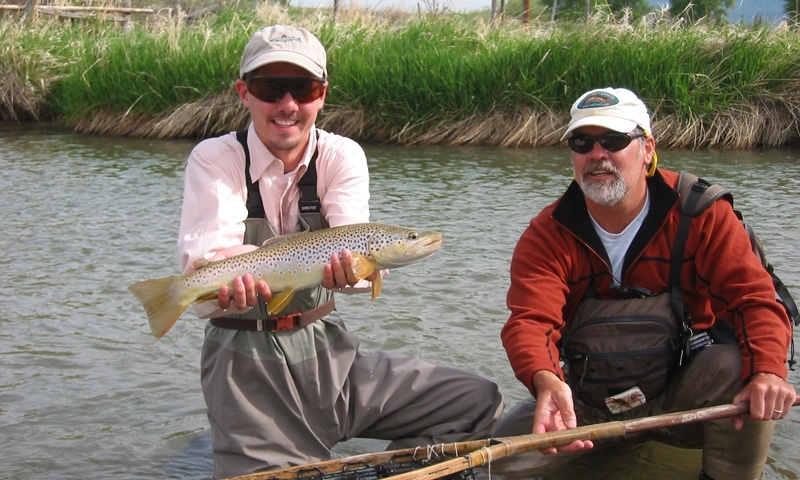 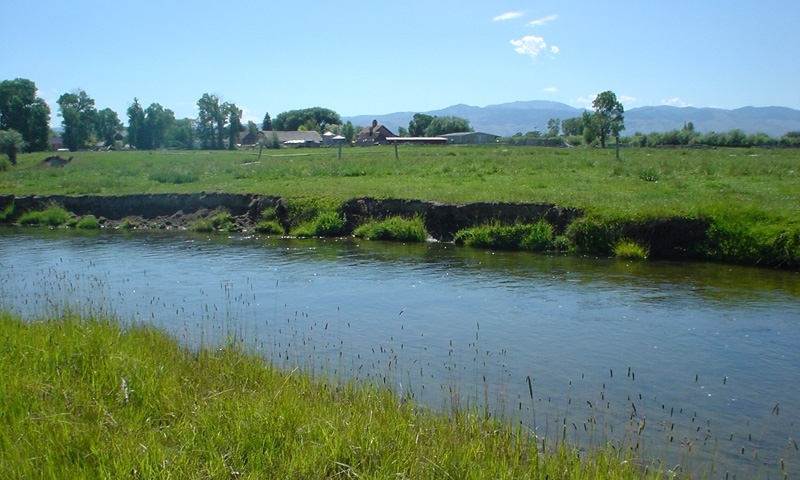 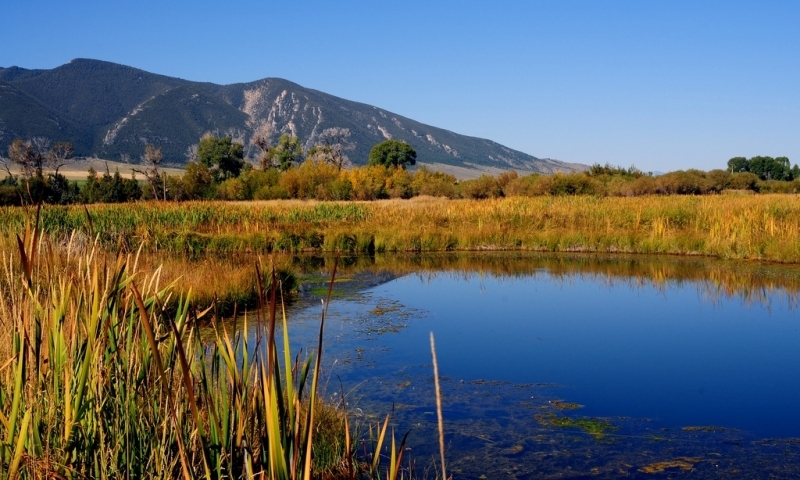 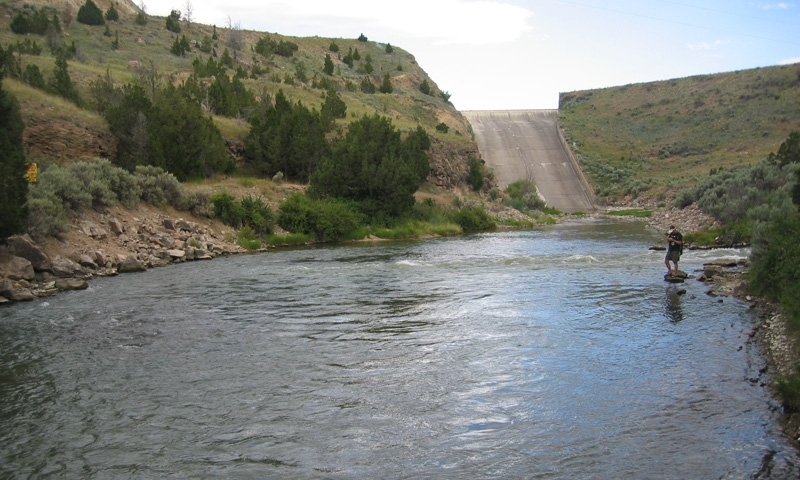 The Ruby River name is a misnomer for the misidentified garnets found throughout the Ruby Valley. The Shoshone that inhabited the area called the Ruby River Passamari, meaning water of the cottonwood groves. Captain Lewis named it Philanthropy River in respect for one of Thomas Jefferson's cardinal virtues and early settlers named it Stinking Waters after finding a herd of Buffalo carcasses rotting along its banks.

Premier guided fishing and hunting trips in Alder, MT along the banks of the Ruby River. For over 100 years, our hospitality and adventures are legendary. Come visit us.

Where is the Ruby River?

The Ruby River begins its 103-mile journey as a freestone river. Its headwaters are the West Fork of the Ruby, originating from the Snowcrest Range, and the East Fork of the Ruby, from the Gravelly Range in southwestern Montana. The Ruby then flows north and is joined by Coal and Ledford Creeks before empting into the Ruby Reservoir. Its tail water section begins below the Ruby Dam near the town of Alder.

Flowing northwest the Ruby River is flanked on the west by the Ruby Range and on the east by the Tobacco Root Mountains. The Ruby River provides irrigation water to its mainly agriculturally based communities in the Ruby Valley. Feeding its lower reaches are Alder Gulch Creek where gold was discovered in 1863, as well as Clear Creek, Silver Spring and Mill Creek near the town of Sheridan. The Ruby then joins the Beaverhead River 2 miles south of Twin Bridges. After 1.5 miles, the Beaverhead merges with the Big Hole River to form the Jefferson River.

What can I do and see along the Ruby River?

Fishing
Above the Ruby Reservoir the Ruby River is a small freestone river characterized by short riffled corners and pools with large boulders and pocket water. The Ruby River is predominantly a rainbow and cutthroat fishery with a healthy population of Fluvial Arctic Grayling thanks to efforts by Montana Fish, Wildlife and Parks to reestablish this endangered species to their native headwaters.

Floating
The Ruby River is listed as a Class I river for those considering floating. Note that there aren't any boat ramps to launch a traditional watercraft and navigating the numerous diversions and barbwire fences can be difficult and downright hazardous.

Hiking
Follow the Snowcrest Trail up a series of switch-backs from the Romy Creek Trailhead on Lewis Creek Road to the top of Snowcrest Mountain.

History
Henry Plummer's notorious Road Agents used the Robber's Roost in Laurin along the Ruby as their hideout to rob gold shipments from Virginia City destined for Bannack. Learn more at the Robbers Roost Historical Marker along the way. Also make some to visit historic Virginia City.

Camping
Take your pick from a handful of campgrounds near the Ruby. 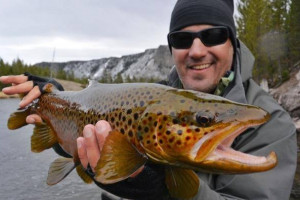 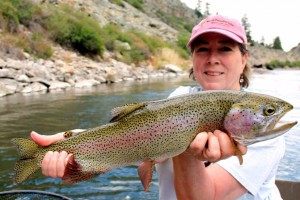