Lewis and Clark’s Expedition logged significant miles through Montana – more than any other state. The trail is least altered at the Missouri Headwaters near Three Forks and Bozeman, Montana. Read More 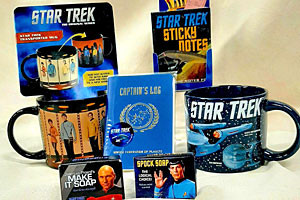 For Kids or Adults. The most comprehensive and oldest continuously operating museum dedicated to over 2000 years of computers, robotics and social networking. 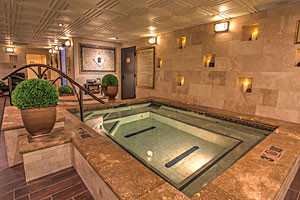 Following the Lewis & Clark Trail? We have properties in Three Forks and Bozeman, both with custom beds, nice amenities, and close to dining and shops.

BAM is devoted to educating the general public about art and art history through exhibits, lectures, classes and workshops.

Lewis and Clark’s famous expedition, which paved the way for pioneer settlers in the west, arrived at the Missouri Headwaters in 1805 about 30 miles from what would later become the city of Bozeman, Montana. Lewis and Clark saw three rivers joining the Missouri (Gallatin, Jefferson, and Madison) and named them for US Treasury Secretary Gallatin, and US Presidents Jefferson and Madison.

The 532-acre Missouri Headwaters State Park is located 31 miles from Bozeman, Montana, off Interstate 90 and just a few miles from Three Forks.

Take I-90 East of Bozeman and head 4 miles northeast of Three Forks, off of Hwy 205, then onto Hwy 286 to Missouri Headwaters State Park.

On the 1806 return trip through what is now called Bozeman Pass, Sacagawea suggested the explorers proceed up the Gallatin and East Gallatin area (Bozeman, Montana) toward the Yellowstone River. Famous trappers and traders like Jedediah Smith, Jim Bridger, William Sublette, and Kit Carson also explored here.

The headwaters area served as a prominent crossroads and hunting ground for Native American tribes, like the Blackfeet, Shoshone, Flathead, and Crow, many years before Lewis and Clark arrived. 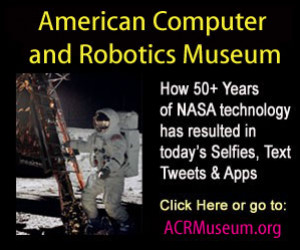 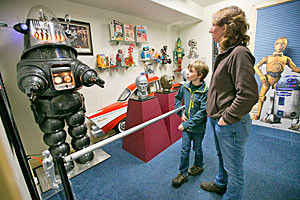